Delhi No More a Place to Live in, Green Property is the only Aspiration 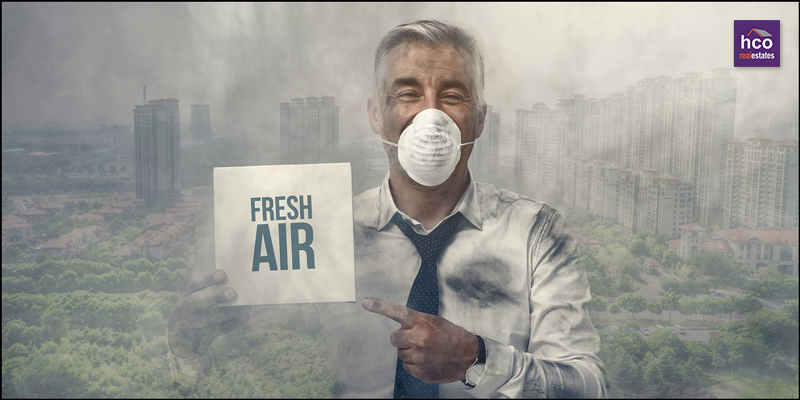 Delhi turning into a gas chamber depleted the air quality index where umpteen of reasons are involved such as the desert dust, construction work, garbage burning, vehicle emissions and the biggest contribution is FARM FIRE.

Of course, there is no particular government involved because every party has failed to control the Air quality index and their insensible action has elevated the air problem.

Now, what? It is important to understand the seriousness of the situation because it is already out of the control affecting the people badly and putting them in the major risk and now to curtail the problem the Centre has called some environment experts from IIT and officials from the ministry of environment to take constructive step so now the government is in favour of using cloud-seeding technology to smooth out the crisis, but it is not possible in Delhi added by the expert.

WHAT IS CLOUD-SEEDING TECHNOLOGY?

It is a type of weather modification to change the amount and it forms ice crystals by seeding the atmosphere with chemicals such as silver iodide or dry ice. The process compels nucleation to promote rainfall to relief the drought air, fog, thunderstorms and pollution.

The cloud seeding started in the year 1946 by Dr Vincent J.Schaefer who researched to create artificial clouds in a chilled chamber. 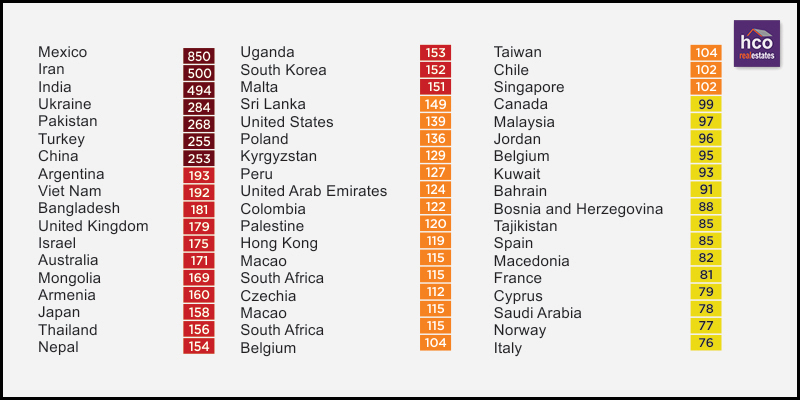 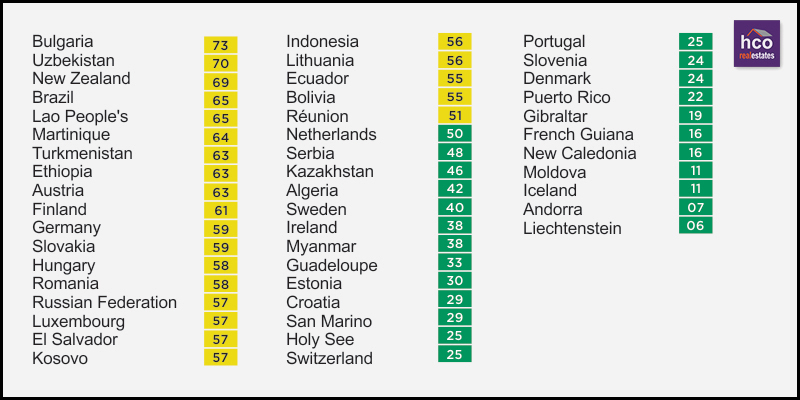 In terms of Air quality index the India is ranked on the top which falls on the hazardous level that leads to many health problems and it is suggested to avoid the outdoor exertion.

For this it plays the prime duty to move to a quality area that brings ample freshness and pollutant free air promising you a better life.

The government banned all construction and demolition work and now the odd-even step will retrench the poor air quality.

Now not just the air quality, but even the water which we Indian consider it as a river god is dumped with 58 per cent of waste and despite this, the water is used for irrigation and daily needs.

There are more than 10 reasons that make the capital city as an unlivable place and according to the report 40 per cent residents have already moved to other parts of the city to make the life span better.

There might not be a single solution for this, but every single step matters a lot and it curtails the amount of bad air quality the top notch real estate builders such as Godrej Properties, DLF LTD, Tata Housing, Tata Value Homes and more are conceptualizing green homes with bounteous greenery, air purification system and different gardens inside the project collectivity curtails the bad air quality and bring pollutant free air to the residents.

THE GREEN NATION THE HEALTHY NATION

The rapid developments have somewhere diminished the air and now planting more and more trees plays a crucial role and this seriousness can be seen in the residential projects like DLF Capital Greens located in Moti Nagar, New Delhi and Godrej South Estate located in Okhla, New Delhi.

YOUR DECISION FOR BIGGER CONTRIBUTION TO LIFE

The high time has arrived when it is essential to think about the current and future both as the life span has reduced a lot and living in a quality space will surely be a lucrative decision today and as the green properties are much in demand, so today is the right time when you can think of moving to a green home.

Godrej South Estate- It is a well scattered project over the large area and most importantly, here the builder Godrej Properties has added lush greenery overall the area to control the ambience.

The project is serving 2, 3 and 4 BHK apartments for smart and bigger lifestyle.

This is a well stretched project and most importantly, in DLF Capital Greens site you will find ample greenery inside and outside as its adjoining park maintains cool breeze and pollutant free ambience so that residents inside can imbibe fresh and healthy air throughout the time.

This is one of the grand societies in New Delhi where its bounteous greenery impacts much better in controlling the pollution and from investment point view it locks high return over investment because of its excessive demand.