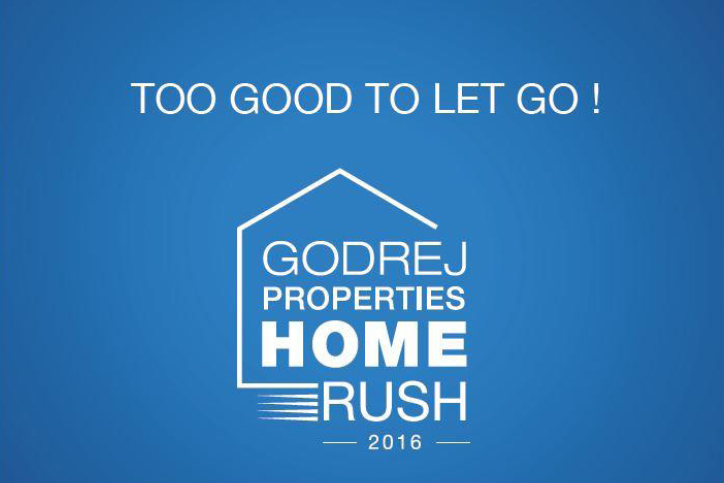 The demand of extortionate abodes and abodes that are for a song in the Delhi/NCR region is brewing unbridled. Considering this, umpteen of builders are up and doing to proffer the desirable residence to curry favour with the people. For that purpose, various newbie and veteran builders are bestowing easy-peasy and out of the box residential marvel's ever and anon to set the seekers by ears. But not all and sundry is above board and in a flutter way few of them sell nothing but pack of lies and eke out through them by the capital which keeps one’s pot boiling.

These ephemeral events can be fruitful for either the home seeker or the builder as if the seeker loses their head in the conspiracy of few builders it will be like throwing cold water on themselves for them. But if they go on the hog with the deal being proffered even the impoverished can make it their golden moment if they hit the nail on the head at the right time and at a right place.

Not everyone feather one’s nest just to curry favour with and some also show the feet of clay and loaves and fishes along with it. For instance, the deal being proffered by “Godrej Properties” group through “Home Rush 2016”. Being rendered under the aegis of Godrej group, it can indeed be considered as a hobson’s choice as the housing desire can be fulfilled with neck and crop through this.

Through “Home Rush 2016”, the builder (Godrej Properties) is giving a deal which is befitting for the home seekers and investors and is not among them which put people in a tight corner. It is not will’o the wisp and not one of them which people hem and haw around. Rather it is certitude that it will act as clean sweep in lives of the investors. Being one of the leading names of the real estate industry “Godrej Properties” is not among those who only do chest-thumping and make castle in the air. Unlike a pied piper, it a seasoned builder which put tooth and nail to render puissant developments as a good Samaritans and delivers yeoman’s service with high hand and by the rule of thumb.

♦ The builder has decided to make “Home Rush 2016” a windfall in the lives of people as it is filled with various enticing offers in it. It is inviting people to join their hands with outstanding deal on their residential projects for a short time i.e. 27th May to 5th June.

♦ Two of the finest and best in the class residential projects in NCR are being proffered by the builder through this segment and the projects are namely Godrej Oasis and Godrej Summit.

♦ The highlighting part of this project is its zero booking amount through which you don’t to pay a penny at the time of booking. Also, through “Home Rush” offer the BSP is Rs. 5, 749 sq. ft. which was Rs. 6, 500 sq. ft. earlier.

♦ Its payment plan is also commendable which 25:75 payment plan in which 25% of the amount needs to be paid at the initial stage and the rest 75% at the final stage that is at the time of possession.

♦ Both of the residential projects mentioned in this offer and are being proffered through this deal are on-time and are destined to be hand over in the given time period to the ones who put their precious capital here.

After going through this offer, let’s have a look on the residential project being rendered through it:

With the housing options of 4 BHK+ utility and 4 BHK + utility +study of sizes 2324 sq. ft. and 2692 sq. ft. respectively, it is an exclusive and marvelous piece of development in Sector 104, Gurgaon. It also consists of another residential segment in it by the name of “Godrej Signature Homes” which also consists of same apartment configuration in it. The location of both of this project is the most significant factor of it as it is only 15 minutes drive away from IGI Airport as well as the CBDs (Central Business Districts) and also the proposed metro station at a walking distance. Major schools such as Delhi Public School, Blue Bells Public School; hospitals viz. Columbia Asia and malls such as Ansal Plaza are also in its proximity.

The connectivity to major spots of Delhi/NCR is outstanding from here as it is adjoining Dwarka Expressway. 80% of the area in this is acquired for lush green space to give the inhabitants fresh and soothing vibes. The amenities make it a complete package of an ideal life as it comprises of everything we desire for a hale and hearty life. And above all this, this offer on this project is like icing on the cake. So, don’t miss this golden opportunity. 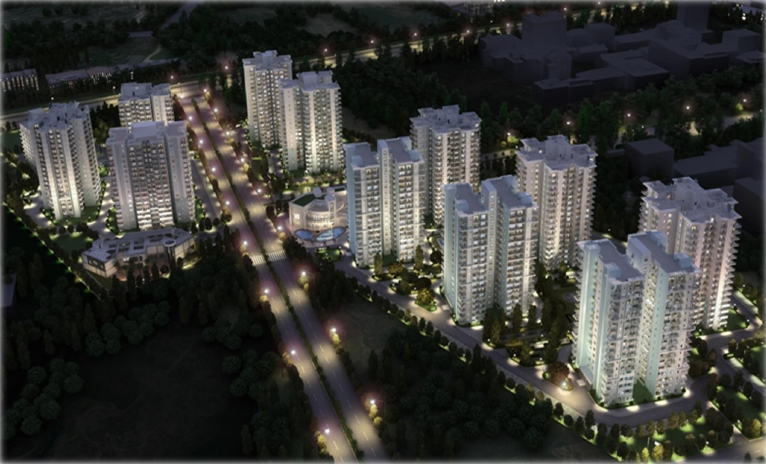 In Sector 88A, Gurgaon, it is another enticing residential project by the same builder. With thoughtful planning, private space, smart design, unhindered views and refreshing surrounding it is host to the entire feature we crave in a life with utmost standard. You can book the apartment here in the form of 2 BHK, 2.5 BHK, 3 BHK and 3.5 BHK with best in the class and state of the art specification. It is only 1.5 kms away from NH- 8A (Dwarka Expressway) and is having entry from 60 m wide road as well as proposed metro corridor is in close vicinity.

This project is already a well reputed development and is even awarded as the “Most Promising Upcoming project of the year – North India” at North India Real Estate Awards 2014. It comprises of exclusive 10,000 sq. ft. club only for 300 families and 75% of this one also is filled with open space. So, the well being and entertainment both are considered well in these projects which make it ideal for investing.