International Land developers which is abbreviated as ILD, is group of supreme real estate developers based in Delhi/NCR who came into existence in the year 2006 through their mega parental group ALM group which was established in the early 90’s. The primary focus of the group, while growing its root to becoming an eminent group was to provide world class infrastructure through their work and to become archetype for others by being distinctive. The company has emerged rapidly through their phenomenal concepts in residential, commercial, retail and industrial projects.

The foundation of the company was done under the aegis of Mr. Alimuddin Rafi Ahmed, the chairman of ALM group to deliver the leading-edge and brand-new conceptualization, designing, implementation, management and stalwart assistance. It is getting bigger consistently from the past to the present scenario to showcase its caliber. 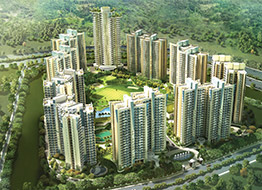 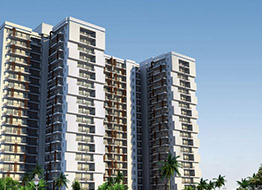