Difference Between Rural and Urban Living 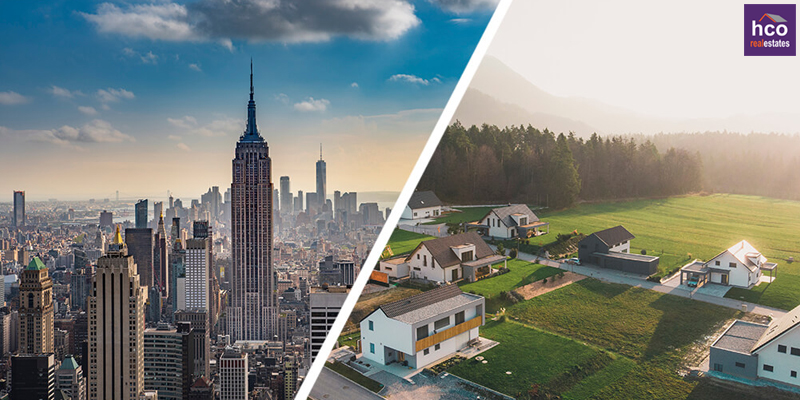 In India, cities drive the growth of the economy, and India is one of the best ever growing in the world. Global cities report that 17 out of 20 fastest growing cities will be from the world. Indian cities are the main contributors to India's GDP by 2030. All of these findings reflect the ever-increasing rate of urbanization.

It doesn't matter if we live in the city or the country; we have the same need for the superiority of life. It all comes down to what is necessary and what is understood by the individual. The difference between rural and urban living is the way individuals think and question, but the essentials Roti, Kapda, and Makaan are the same, but they can be enjoyed in several ways and different ways of living.

Some people indeed prefer simple and sober living and they settle in the village only, while others prefer luxury and high-end living and try finding out the properties like SS Linden Independent Floors where they can own an opulent lifestyle with all essentials. The below content will give you all the basic details and differences between Rural and Urban.

Knowing Urban and Rural individually is important- heed the details below: 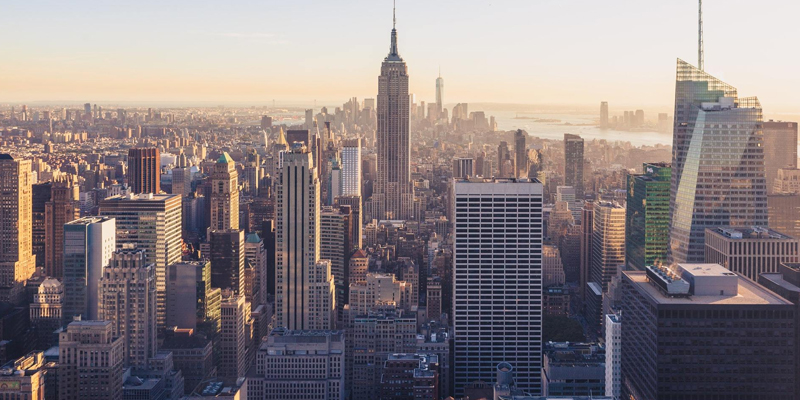 The area refers to the densely populated area with more man-made surroundings. The people living here will be more engaged in trade, commerce, business, and jobs, and in this way, high-scale industrialization results in better employment opportunities. Urban areas are not just confined to cities but towns and suburbs are also included in it.

Living is extremely easy in the urban area and one can have access to numerous amenities making their daily living full of comfort. Better transportation facilities, more entertainment options broader shopping options, leading educational institutes and schools, myriad health facilities, grand luxurious residential and commercial properties for investment, and more to lead a rich living with no hindrance in anything. 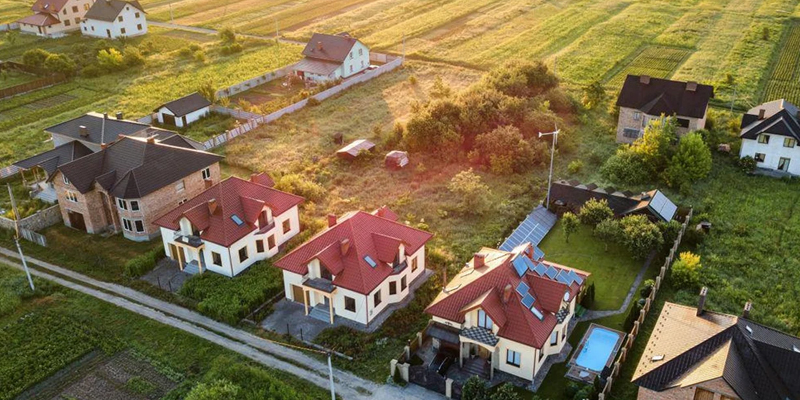 Rural is the area located on the outskirts of small settlements on the boundaries of urban areas. You will mostly find the rural area for natural vegetation and open spaces. Farming is the underlying profession of a village, which is a very small community. There is less chaos because of the low population density covering the minimal space for living utilizing the rest of the area for agriculture and animal husbandry.

Rural citizens believe in the entirety of nature, so they live far from technology. Traditionally, they learn the healing secrets of Herbal Healers from their ancestors. Urbanites, on the other hand, are less tolerant of social harmony. There is a more religious and superstitious population here that is easily influenced by deities. Advances in technology are slow or nonexistent here. You may find the cottage industries there.

It is imperative to know the difference between Urban and Rural. 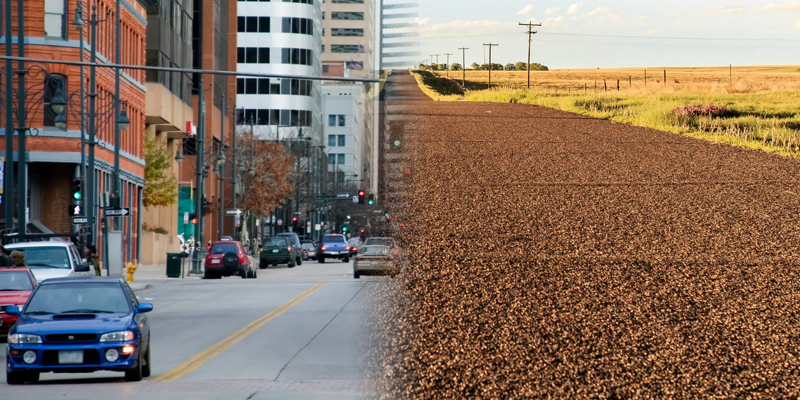 Rural and Urban settlements are dogged by factors such as population, development, employment opportunities, education, and more.

From the foregoing discussion, it is evident that the two settlements are very different from each other in terms of the density of human structures and the number of residents. Currently, the largest share of the population lives in urban areas, as well as the urban region occupies a larger area than it does in rural areas.