The real estate industry is bestowed with a plenty of residential projects by numerous of small and high profile builders in all the major and developing cities of India. Among these major cities, the Delhi/NCR is one of the topmost areas where the builders are setting benchmark through several residential and commercial projects in its vicinity.

In the list of the topmost developer of the real estate industry, “Raheja Developers” is the pre-eminent name which was established back in 1990 by Mr. Navin M. Raheja. The developers have rendered umpteen of best in the class residential projects in all over India and have bagged around 38 prestigious national and international awards from the past few years. Have a look on superior residential projects by the developers in Gurgaon:

This one is the masterpiece by the developers which is constructed by the makers of Burj Khalifa. It is thoughtfully designed and implemented in one of the thriving spot of South Gurgaon, Sector 11 & 14. The presence of widely spread greenery through Aravalli Forest will render a fresh and healthy living experience to the owners. It consists of 2 BHK and 3 BHK apartments along with penthouses inside its premises. The major hospitals, institutes and malls are in proximity as well as Indira Gandhi International Airport is also around 40 Kilometers away from the space. This project is segment of a 170 acres township “Raheja Aranya” which is described next. 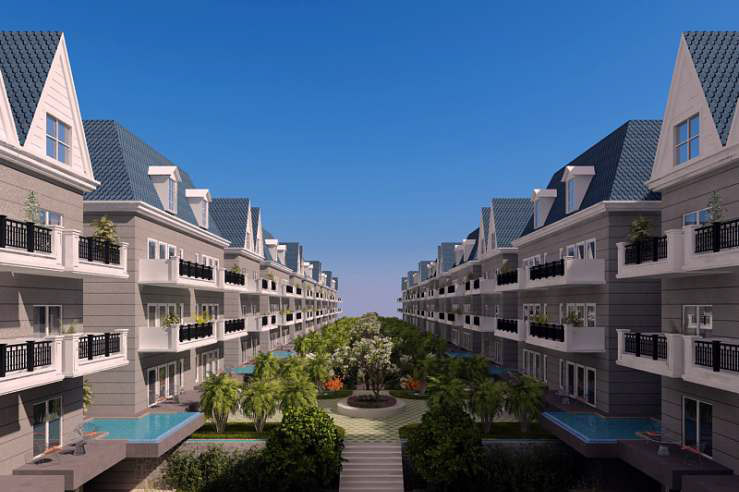 So, it is the township by the developers which fulfills all the demand for living a trouble-free and grandiose life having everything in its vicinity. This project is developed with the vision of creating a smart city of its own in Sector 11 & 14, Sohna, South Gurgaon. And, it consists of ultra modern features with overwhelming natural beauty in the form of Aravalli Forests in here. This residential haven is constructed by world renowned construction company Arabtec whose delivered project also include world tallest building Burj Khalifa. It is proffering plots and independent floors to the people inside it with excellent amenities and facilities. 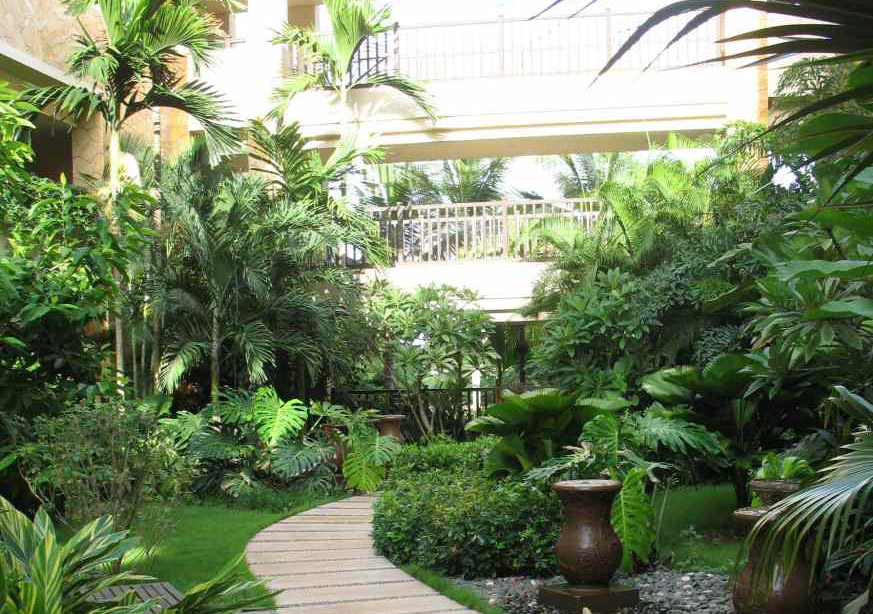 In its completion stage, this project is strategically situated in Sector 99, Gurgaon near Dwarka Expressway. “Vanya” which is a Sanskrit word and means forest is an apt title for the project as the project is surrounded by ample of greenery in its vicinity. This project is a great option from investment point of view as it is situated right next to Dwarka Expressway, Gurgaon and provides super connectivity to Delhi/NCR areas also from here. It is also host to hearty amenities which is destined to provide impeccable living to the inhabitants having features such as fully equipped gymnasium, 24 hours security and many other eco-friendly features inside it. 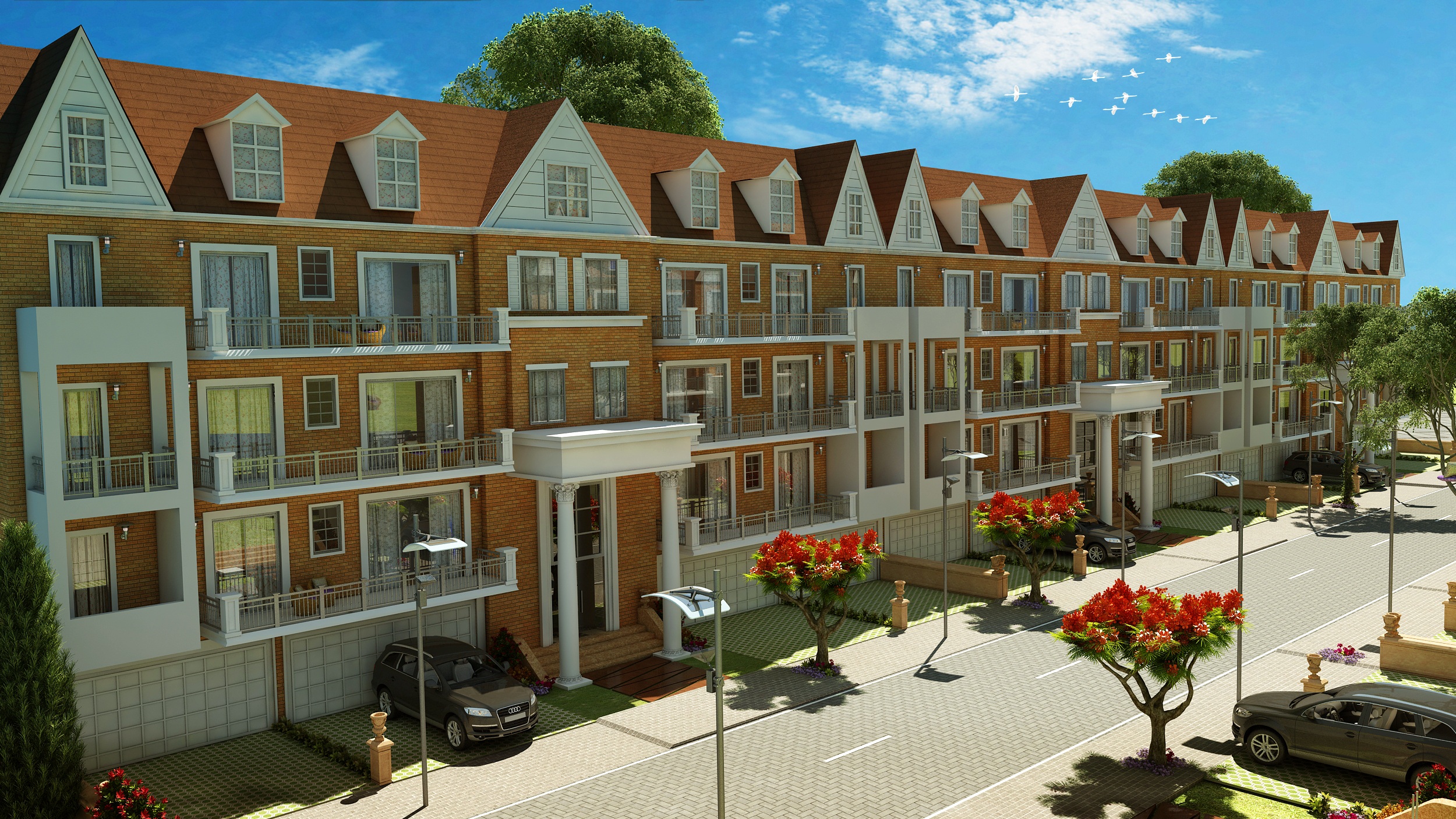 With luxury to the fullest, this project is also a residential marvel by the developers which is again constructed by the Burj Khalifa makers: Arabtec. It is futuristic in terms of luxury, being in one of the paramount area of Gurgaon: Sector – 79B, Gurgaon. The view from the balcony and terrace here proffers the breathtaking view of the Aravallis and it is nothing less than a hill station. It is having 3 BHK and 4 BHK exclusive independent luxury floors which are fulfilled with extravagance features inside. The amenities are also commendable over here having everything extraordinary inside it as well as it is well connected to NH-8 & Dwarka Expressway Gurgaon also providing easy access to Delhi/NCR areas from here. 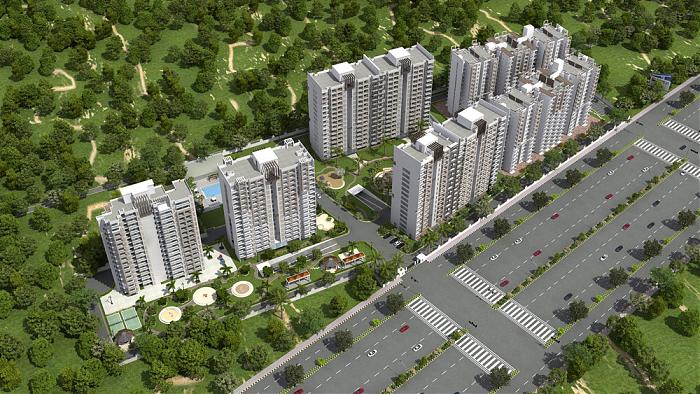 Placed in Sector 92 & 95 Gurgaon, “Navodaya” is another residential by the developers with the motive of proffering the as usual joy to the owners in the form of hearty abodes as well as with this one they have also stepped up in terms of luxury and advancement. It consists of 1, 2, 3 & 4 BHK Condominium & Penthouses in its vicinity having superior infrastructure and lush greenery in its surrounding. Also, Pataudi Road and Dwarka Expressway is adjacent to premises rendering smooth access to major areas around.

Overall, Raheja Developer has been maintaining its status and quality through its projects very well and giving people a great opportunity to invest and get lucrative benefits.