Is this the Right Time to Buy Property? 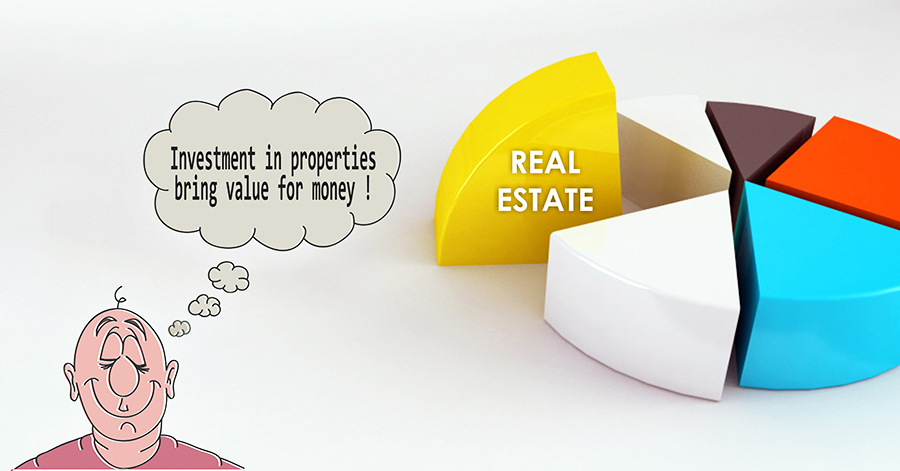 In the age of mass communication Word spreads like wildfire; thanks to the most attentive readers and viewers of news and article, tittle-tattle is the most underhanded in influencing view. A lot has been examined and even more has been presented about the impact of currency Demonetization on Real Estate Sector. As we know, real estate sector is a major contributor to India’s GDP approx 9 percent, Real estate, an overall contributor of 9 percent to India’s GDP, and a big capital-intensive sector in our country, has been the top of apprehension for investors and end users, when currency demonetization was executed a few days ago. Long queues at the front of the banks & ATMs, waiting for the cash, withdrawals and exchange the currency are now a common view in India.

The main objective behind this step by Central Government was to stop the flow of Black Money, and it is not a big problem for the affordable & mid-range residential projects in India. Residential projects that bring value for money, and always performed basic and accountable financial transactions during the sale, would not be affected. High value Residential Projects (Rs. 2 Crore and above) in small towns would be affected because of heavy cash transactions. Now Real estate Developers know that as long as payments are done in transparently, the value of the properties would not be affected, and fresh sales of such residential projects will definitely not be disturb.

Industry experts have a common belief that this step will perform well for the realty market in the long time span. This step is a great optimistic step for the Indian real estate, the results of which are estimated to be far reaching and instant. At the same time as this unexpected termination of higher currency notes will shake up the sector in a big way, it in unquestionably a right step on the right track.

Why is this the Best time to Buy Residential Property?

Last step of the Corruption in Real Estate

The major advantage of the demonetization of 500 - 1000 Notes is that it will reduce black money to a large extent in the country. By stopping the flow of black money into realty sector, this step will defeat the corruption. The real estate deals which went unregistered because of being dealt with in hard cash will now come under the IT Department’s scanner. Strict guidelines will help ensure that corruption remains controlled in the long term as well. 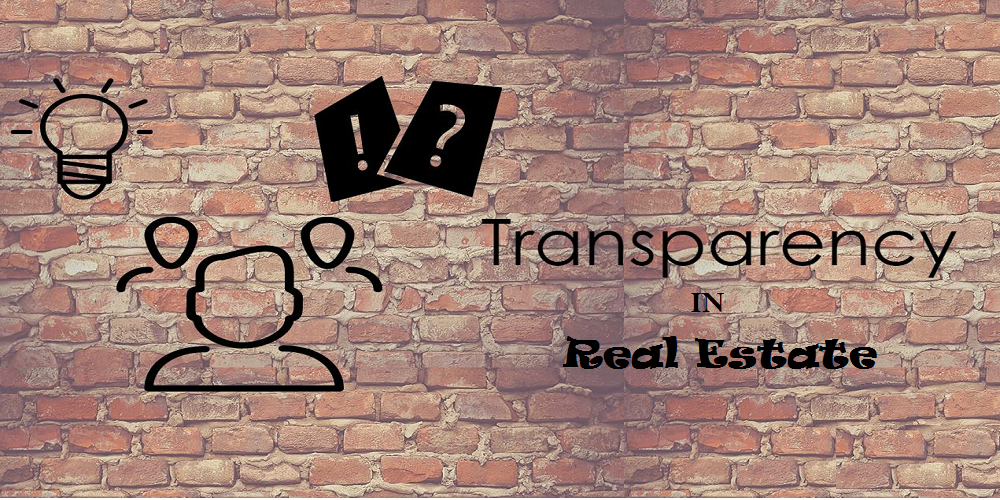 The effect of this currency demonetization is expected to be vast in the field where cash payment is the standard. This step will encourage cashless economy and as a result will bring transparency in the sector, particularly in the purchase of plots.

It will as well put a tight surveillance on the forged real estate developers and the unreliable players who tend to fool people by unregistered transactions. This is ready to work together with the other steps being taken by the Central Government like RERA guidelines and will undoubtedly help the transparency of real estate. 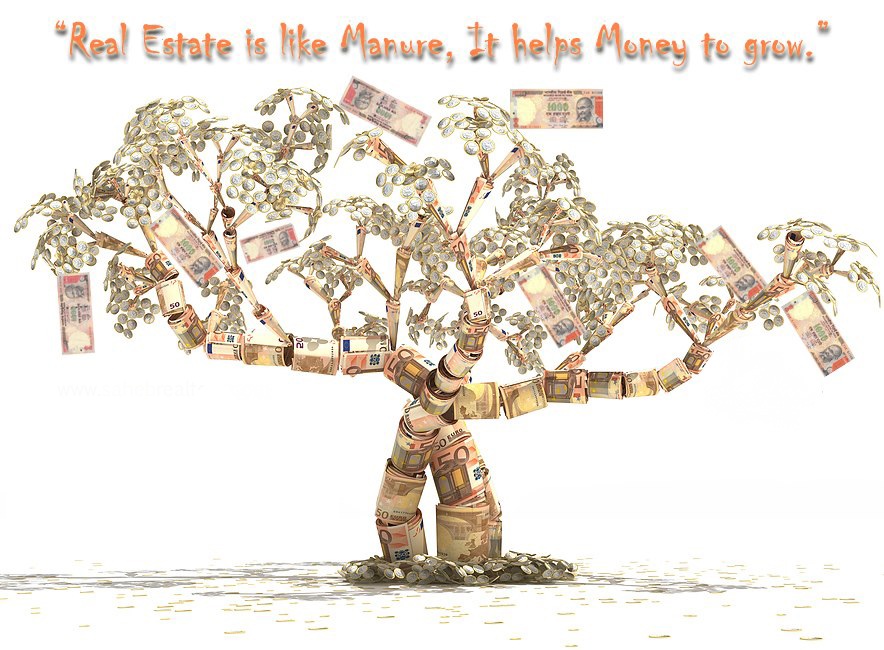 High transparency in real estate and an optimistic attitude of the Indian Government about policy reorganizations will play a big role in magnetize more & more foreign investment into this field.

Last but major impact of this step will be a sliding push on residential projects, including plots. This initiates from the probability that buyer will now be unable to install their black money in property, which in line will compel builders to set as much as lower prices. According to the real estate experts the price adjustments of about 10 – 30 percent may take place depending on the location. The deflationary force generally and more specifically on property price will be an advantage for affordable home seekers. 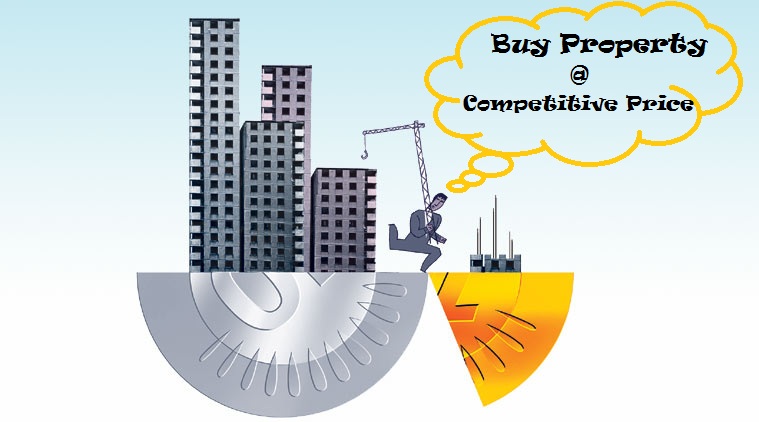 At this time the current market opinion might be a little doubtful because of the unexpectedness of this step, experts are positive that the future holds great potential for the Real Estate.